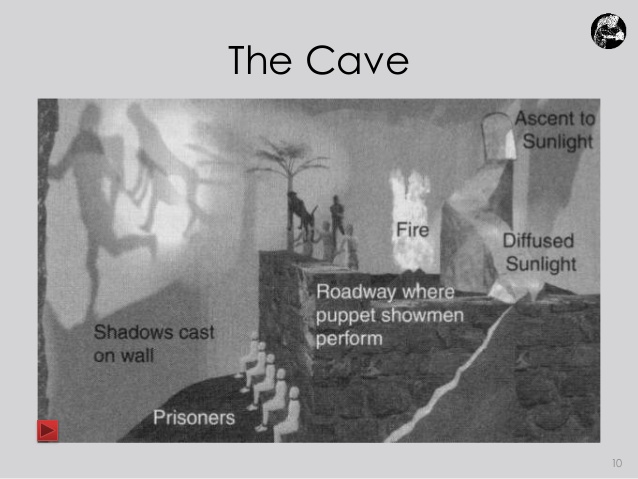 Get out of the cave and learn.

Allegory of the Cave

Plato explains the Dunning-Kruger effect (it’s probably the other way around). If you are knowledgeable about a topic, you tend to think you are an expert. So, people who didn’t learn for a test think they performed average. If you are an expert, you tend to be humbler. I’m paraphrasing, but this is the gist of it. You gain knowledge by making an effort, and once you see ‘the light,’ you can act rationally. The allegory of the cave involves imagining a group of prisoners chained in a cave since birth. They can only see the cave wall in front of them, and their only visual perception is that of shadows cast against the cave wall in front of them. Objects cast the shadows on a raised walkway between them and a fire burning behind them. Only echoes of voices and sounds reach them. The prisoners mistake the shadows and voices for reality because that is all they know.

Socrates imagines what would happen if a prisoner were forcibly removed from the cave and set free in the outside world. This seems to be an allegory for being free from illusion and introduced to the “truth.” Socrates then describes how such a person would initially feel anger and discomfort at being pulled away from his comfort zone. When the prisoner steps into the light, his eyes would initially be dazzled, but he would eventually start seeing things for what they are.

Other people still in the cave would think that the light has blinded the enlightened person, and if he tries to enlighten them, they will reject this, and they might think they need to have him killed.

The irony is that Socrates had a death sentence for “corrupting the mind of the youth” with his philosophical ideas, and he was an enlightened person.

I listen to iTunes, with a background story on the republic and the translator. The additional information helps MacGyver* out the real meaning. I first read it in high school, and this story still intrigues me.

* MacGyver old(er) people speak for Pokémon. Example sentence: you have to Pokémon that out yourself. 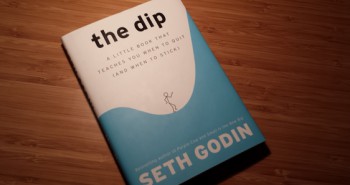 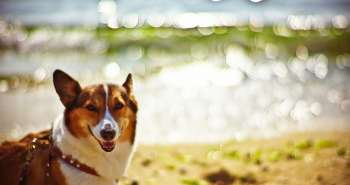 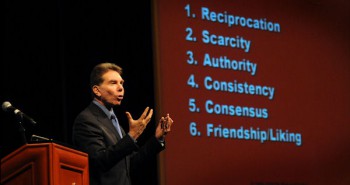 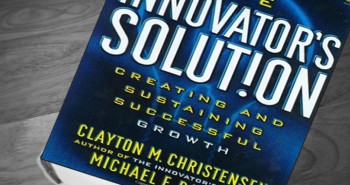 The Innovator’s Solution: Strategies to...