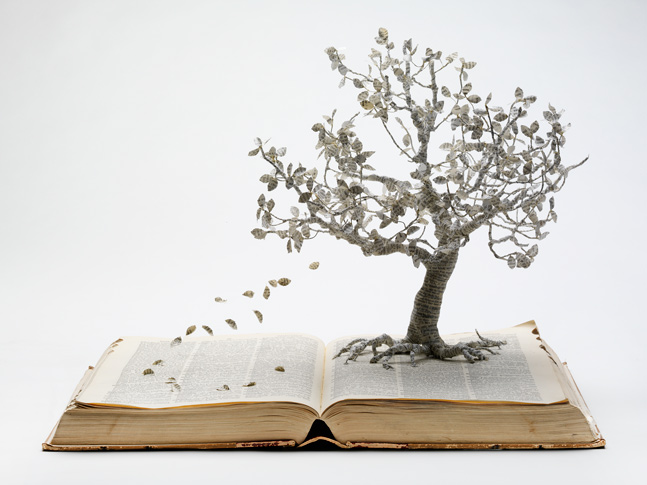 Jigs up! Money isn’t real – it’s a digital number.  The reason you aren’t running this second to the bank is because you trust them.

Warren Buffett, Berkshire Hathaway CEO, acquired McLane Distribution from Walmart for $23 billion. This deal was made with one two-hour meeting and a handshake. Buffett wrote in his annual report: “We did no ‘due diligence.’  We knew everything would be exactly as Walmart said it would be – and it was.”

“Warren Buffett made a $23 billion deal in a two hour meeting.”

Unless you can swap your chicken for a bike, you do need money. Money is a tool to get you faster, and more comfortable to a destination. When you conduct business in an ethical, trustworthy way you can ask for more money for your service.

Trust is the most important currency in our lives. Trustworthiness is not fully in our control, such as: having the similarities in behaviour or appearance, and having a friendly face. However people who are caring, competent and consistent are experienced as trustworthy.

Asking more money and solving your customers problem, decreases the chance customers see you as a commodity (Something they can find cheaper somewhere else). A research is in the journal Neurology, implies that higher cost goods makes people trust your product more. They feel it is of higher quality.

It’s a vicious cycle. High levels of trust give you the opportunity to ask for more money and vise versa.

Risk: the paradox of cutting costs.

Companies don’t like to take risks, however if you don’t take risks you’re in danger of being commoditized or spending a lot of money on threats which aren’t there. Buffet saved money by avoiding months of negotiation and closed the deal in one meeting.

When a company has trouble hitting the numbers they most likely cut costs in personnel. Michael Raynor and Mumtaz Ahmed from Deloitte examined 25.000 businesses over a period of 40 years. They discovered that overall cost leadership is not a viable strategy. Only two companies where successful, because they had a low cost base. Therefore it’s about increasing cost not cutting costs. Cutting costs is a race to the bottom.

Money is like a Chinese finger trap: the easy way won’t get you anywhere – you have to push.